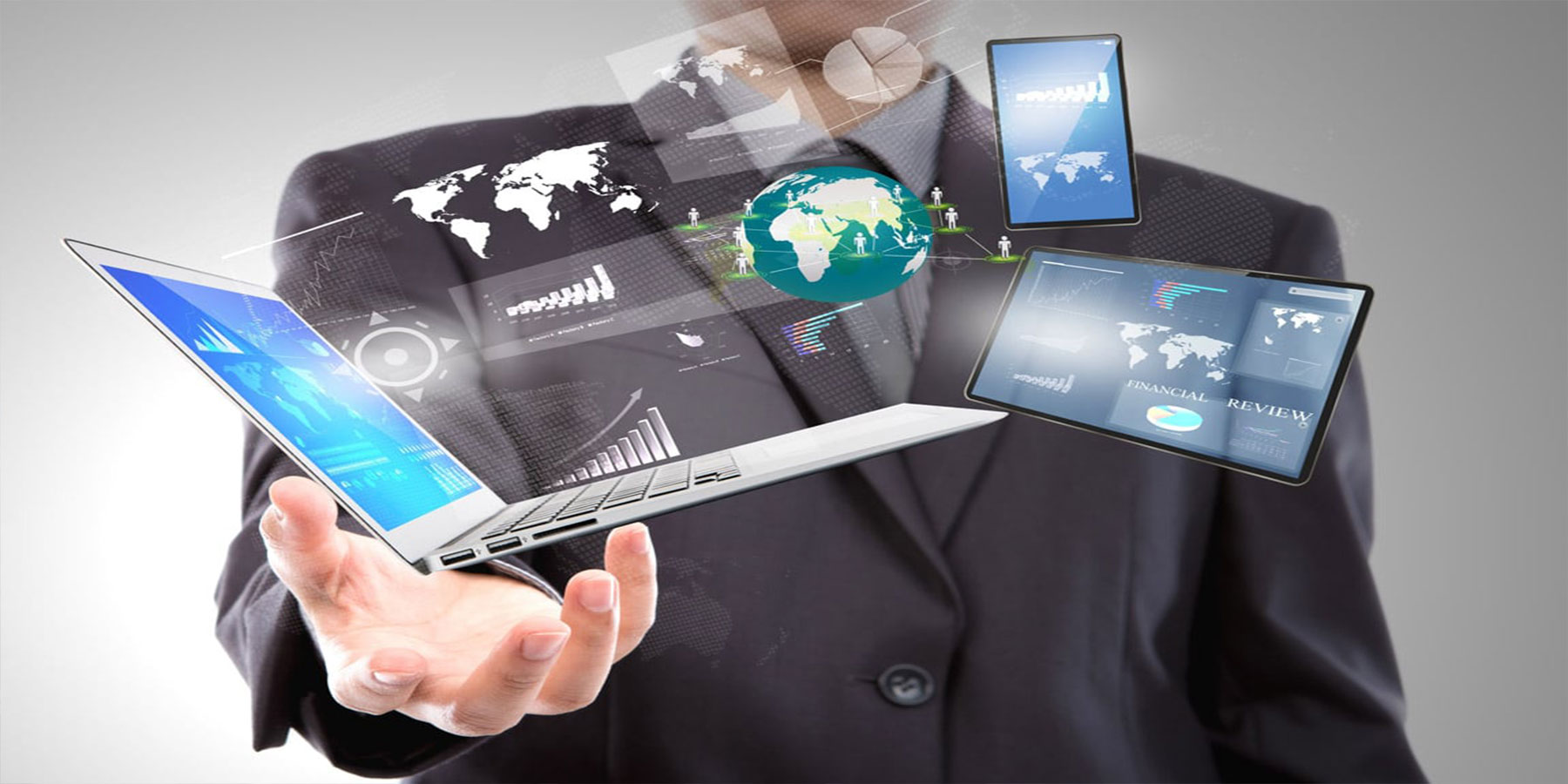 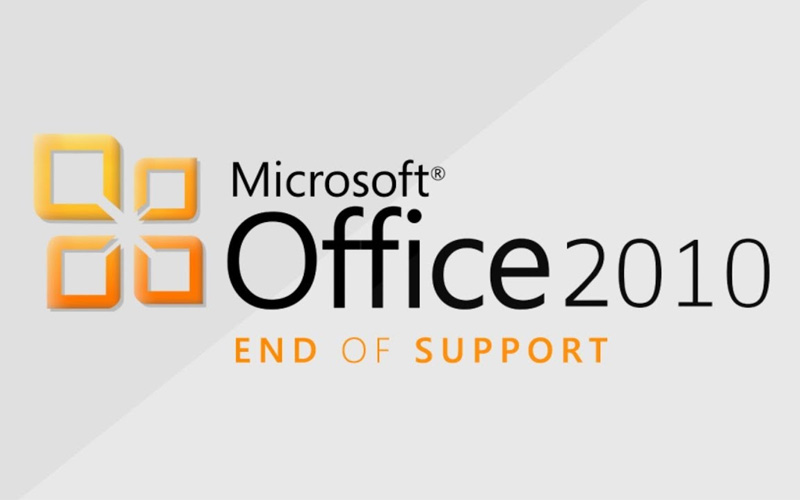 Here’s what Jared Spataro, an executive in the Microsoft 365 group had to say “We’ll no longer provide technical support, bug fixes, or security updates for these products, and organizations that continue to use them may face increased security risks and compliance issues over time”

Microsoft Office 2010, which includes the applications Word, Excel, PowerPoint and Outlook, was released back in April 2010 and received Microsoft’s then-standard decade of support.

Microsoft Office 2016 for Mac, was released back in September 2015, was given only five years of support, which is the maximum for a Mac-based bundle.

Both are what Microsoft calls “perpetual” versions of its application suite, the term derived from the type of license the company sells customers. Buyers pay a one-time fee for the product, which is then licensed to operate on a specific PC or Mac for as long as the user wants, even after support has ended if he or she is willing to risk the lack of security patches.

What Options Do You Have

On a PC, Microsoft have since released perpetual updates which are Microsoft Office 2016 and 2019.

On a MAC, the perpetual update would be Microsoft Office 2019 for MAC.

However, neither package got a mention from Microsoft as possible replacements for the expiring suites, as their emphasis is on the Microsoft 365 Personal or Microsoft 365 Family subscriptions with Jared Spataro having this to say “We understand that everyone is at a different stage of their journey to the cloud, and we’re committed to supporting our customers throughout their transition to Microsoft 365 Apps (emphasis added)”.

If you are looking to upgrade to Microsoft 365 Personal or Family and live in Australia, you can find out more about them below. 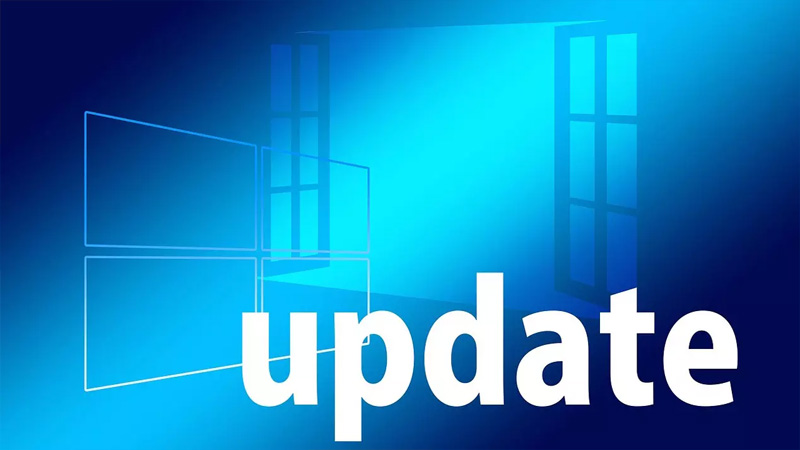 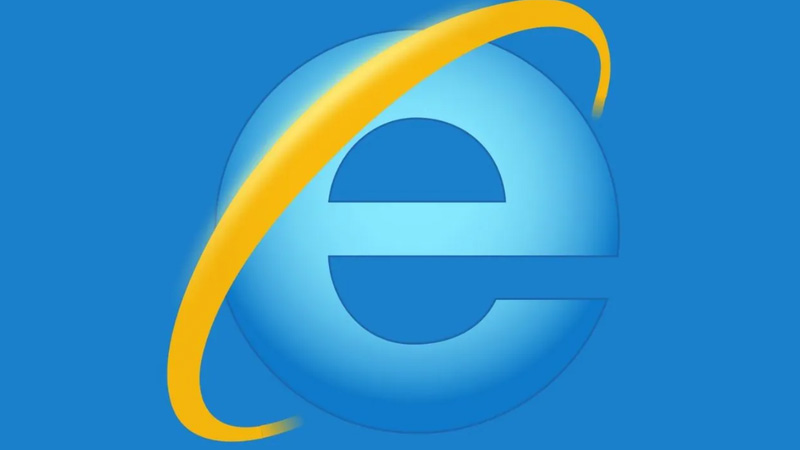 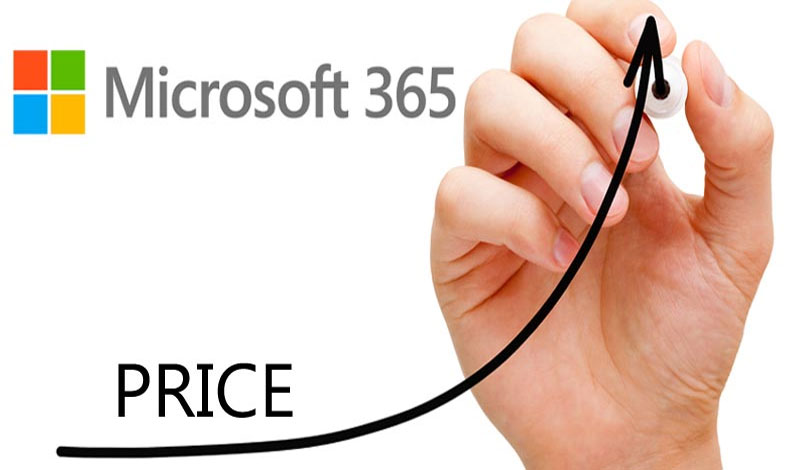 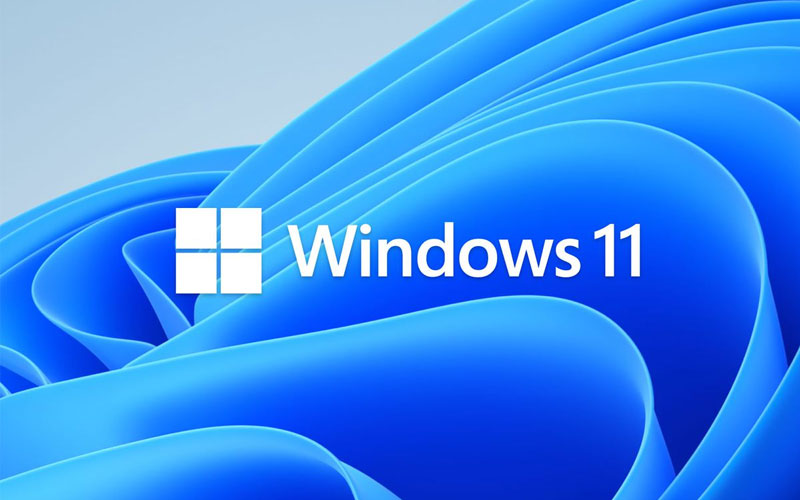